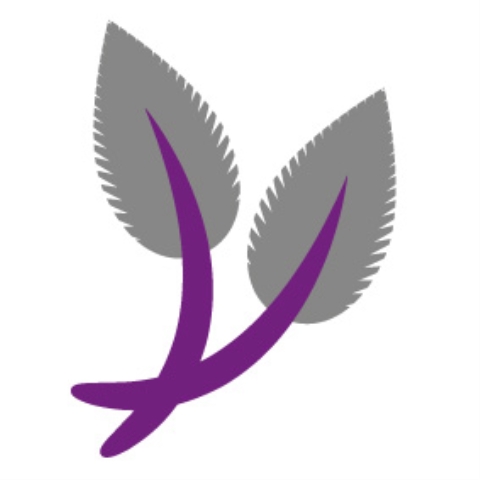 Known as the February Daphne as its extra-large sought after blooms arrive en masse during this time. Daphne mezereum has a sweet, heady scent of vanilla and freesia. Its erect, upright stems become strewn with dark purple flowers which are later followed by interesting bright red berries. Its compact size sees it a great specimen for a mixed border in a small garden or in a pot. Its deciduous foliage means it can tolerate sunnier locations than others Daphnes.